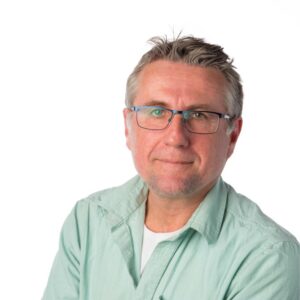 Christian Warta is an Austrian born photographer, digital marketer and content creator who started his web agency in 2014 in Sydney, Australia. After relocating to the US in 2019, he brought along his rich experience to help people tell their stories. He built our Conscious Compassion website among many others. Chris sees himself as a creative global nomad who loves the freedom to work from anywhere in the world. His path in life is rather unusual and colorful. He feels fortunate that he was given a chance to receive an education and work practice in various fields. His rich experience is the signature of his work.

Chris started his professional life in the kitchen to become a trained chef when he was 15 years of age. He then decided to pursue a higher education in Social & Cultural Anthropology at the University of Vienna in Austria. During that time, Chris worked as a chef and tour director to finance his studies, field research trips and extensive traveling. He also completed humanitarian assistance and human rights courses and worked in international peacekeeping missions.

After receiving his MA degree, he was offered a Ph.D. grant from the Austrian Academy of Sciences. With a regional focus on Indonesia and a thematic interest in peace and conflict studies, he dedicated years of research to religious conflict dimensions in West Papua. During his extensive field trips, he explored some of the remotest places in West Papua on foot, suffered malaria three times, collected vast amounts of ethnographic data, and wrote his well-received thesis.

Following a post-doc invitation from Macquarie University in Australia, he relocated to Sydney. Fascinated by Australia, he decided to stay and extend his academic activities into the creative fields of photography, marketing and digital storytelling.

Chris feels compassion for our planet, the animal kingdom, humanity, different ethnic groups, cultures, beliefs, world views and opinions. He believes that there are as many realities and truths as there are people, and none of them is absolute or should be forced upon others. 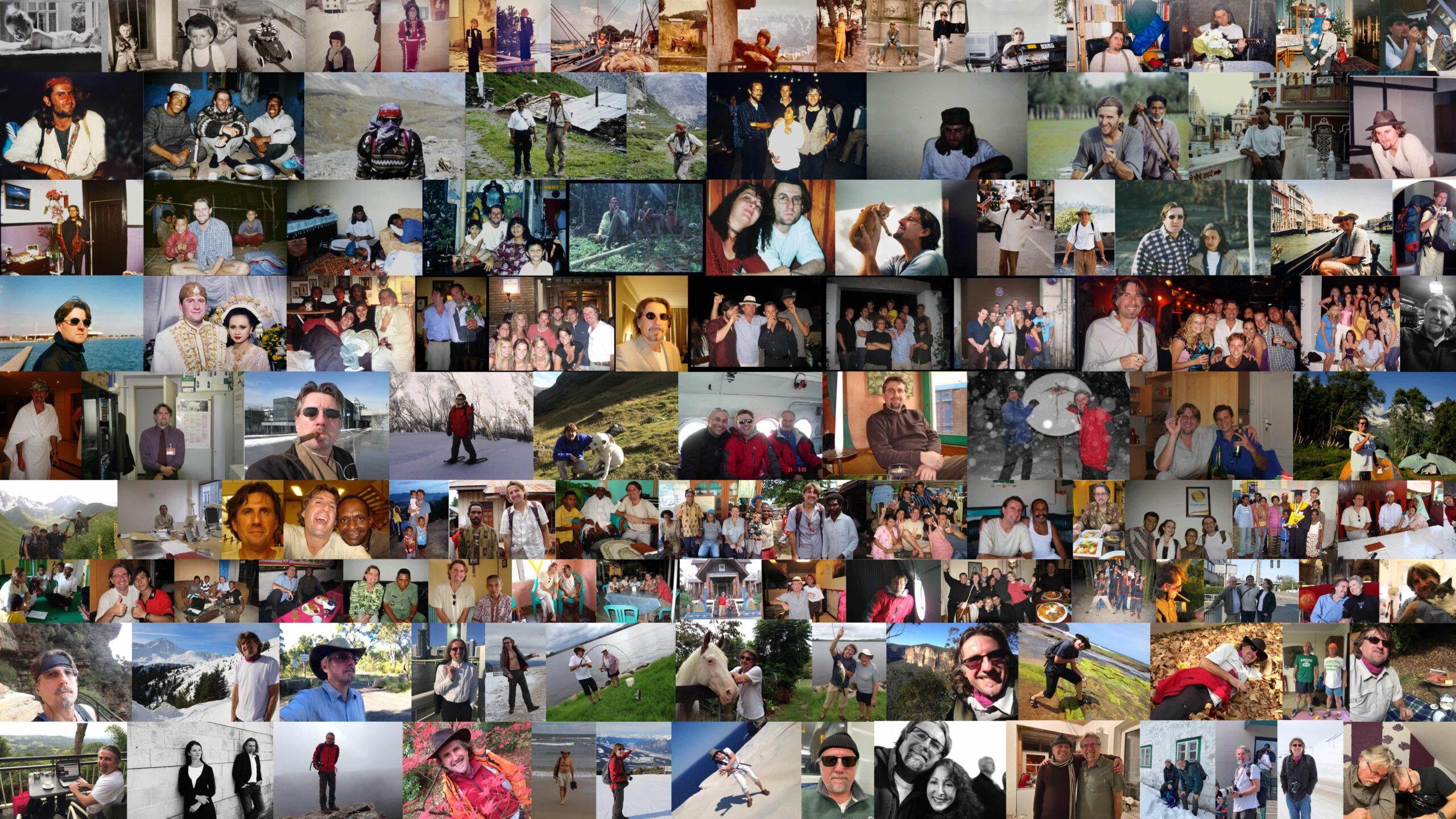